In 2015 Wayfair.com searched for a dimensioning system to capture the measurements of stock items and returns. Their requirements were:

After researching parcel and pallet dimensioning systems, Wayfair realized that only one dimensioning system met all their needs and it just happened to be the least costly by a wide margin. Wayfair chose Cubetape from Parcel Tools. Cubetape is the barcode scanner that measures. It a handheld, mobile, cordless barcode scanner that incorporates a novel, accurate and efficient measuring system called Barcodes on Tape (BoT). Roughly the size of a thick Smart Phone, Cubetape is mobile, easy to carry and is always handy for barcode scanning and measuring tasks.

All barcode scans and measurements made by Cubetape are automatically recorded without the time and errors of manual data entry. With Cubetape’s tape withdrawn inside its chassis, Cubetape operates just like any handheld barcode scanner. When the BoT measuring tape is extracted from Cubetape’s chassis and pulled from edge to edge of the product, Cubetape’s scanner instantly reads a barcode on the tape that corresponds to the correct measurement. The accurate measurement is sent automatically via Bluetooth to whatever host computing device with which Cubetape is paired with.

At Wayfair with Cubetape, products large and small are measured “where they are encountered”. Some are measured while still inside the inbound trailer and others are measured on the receiving dock just outside the trailer.

Wayfair teams Cubetape with mobile, consumer-grade, Android tablets. The tablets are connected to their wireless network and run a browser-based software application suite that works with their High Jump WMS.

All inbound dock personnel use Cubetape as their barcode scanner, even for tasks that do not involve measuring. Wayfair has found that the Cubetape’s aggressive Zebra scan engine is much faster and easier to use than the tablet’s own scanning capabilities.

When product measurements are required, the process at Wayfair is as follows:

With total hardware costs of under $900 per user, including the tablet, Wayfair measures any of their products quickly, accurately, and immediately upon receipt with no costly travel time to and from a centralized dimensioning system. Wayfair currently has over 1,000 Cubetape units deployed across their system.

Cubetape is reliable and requires no periodic maintenance. In practical terms, Wayfair installs Cubetape as a barcode scanner but receives a dimensioning system for free.

Contact us for information about Cubetape and how it is deployed easily in both mobile and workstation applications. Cubetape may not be the answer for every dimensioning need, but it may be the only solution that most applications will ever need. 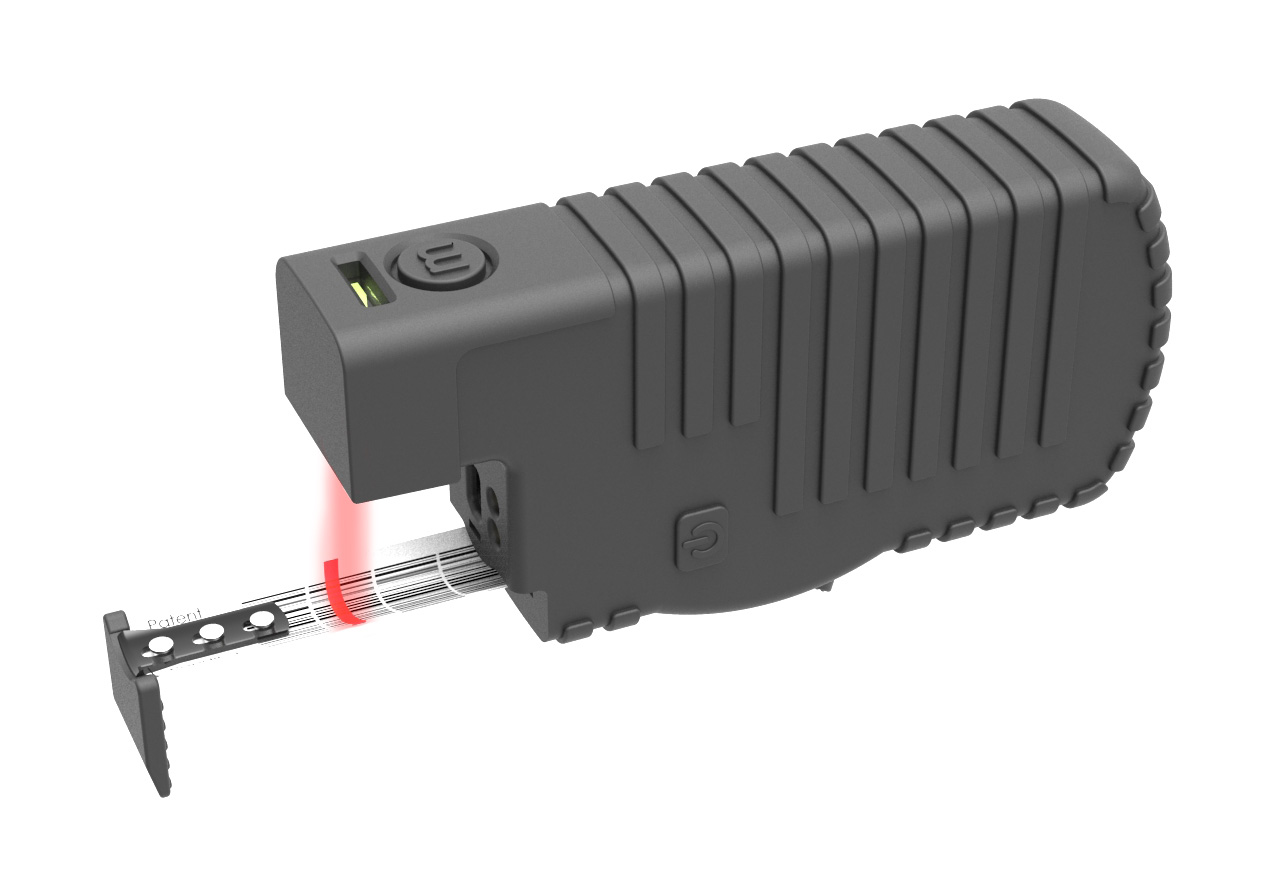 Portable, pocket sized and easy to use. 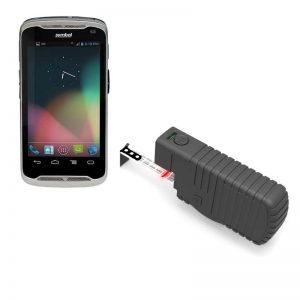 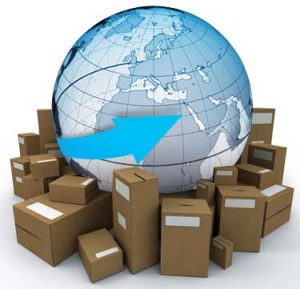 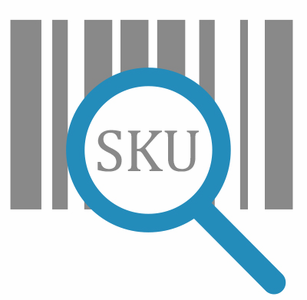